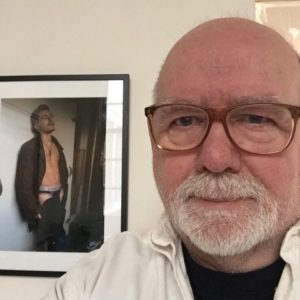 Rob Jurka was the owner of a gallery in Amsterdam from 1970 to 2007 and has exhibited the works of David Hockney, Andy Warhol and Peter Klashorst. He was the first gallery owner to add photography to his regular gallery program.